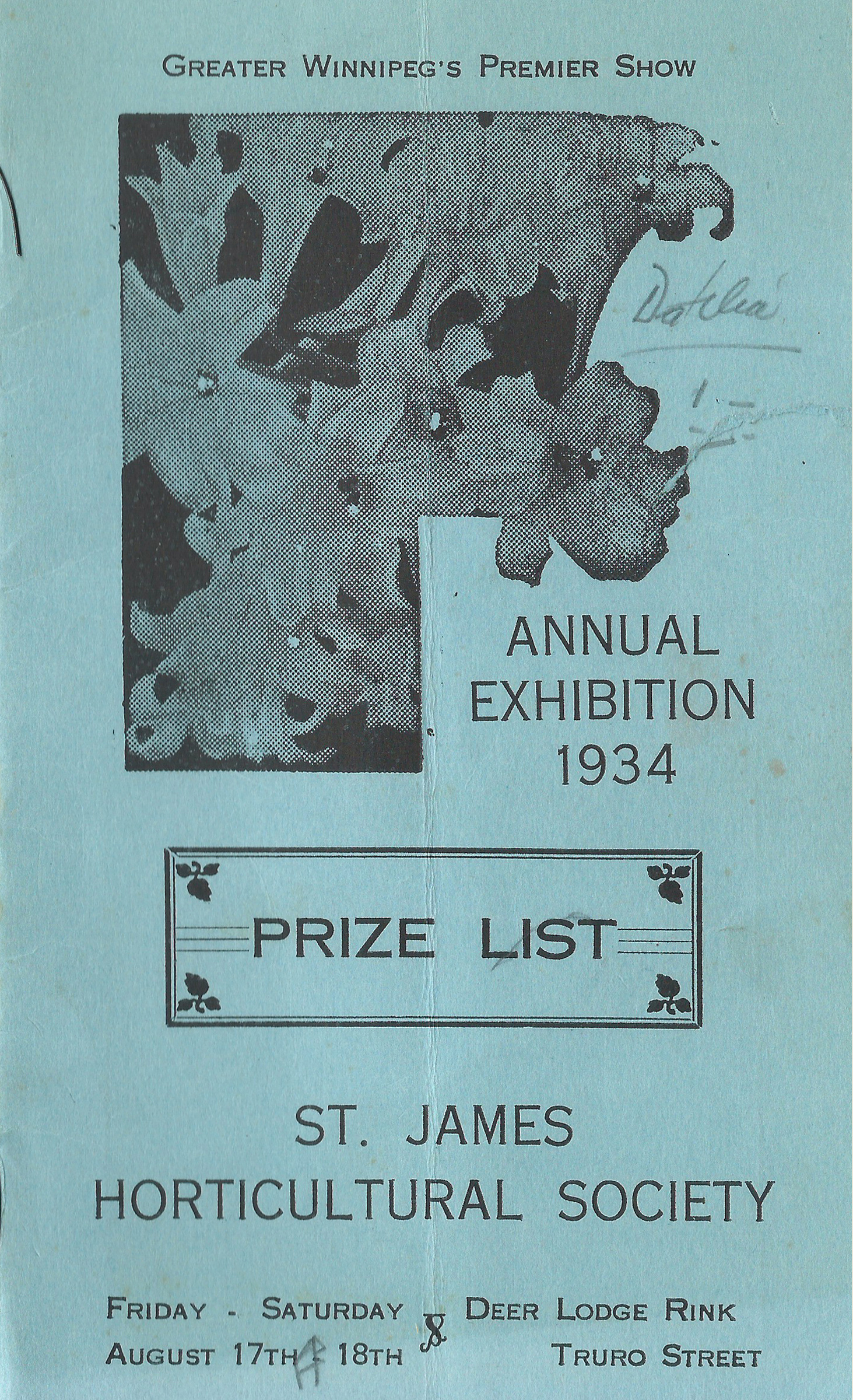 This is the earliest show book we have however I believe it wasn't the first exhibition held by the Society. Of note is crafts, baking and photography were not included back then.

1934 saw the turning point in the great depression in America with unemployment decreasing to 22% . In other parts of the world some of the political changes occurring would cause the next world war, In Germany Adolf Hitler declared himself the fuhrer (ultimate ruler) , in Russia Stalin began his massacres and in China Mao Tse-Tung spread the communist doctrine. The further in the US Midwest continued and some 35 million acres of farmland were utterly destroyed and a further 225 million acres were in danger. The FBI had success ending the careers of criminals John Dillinger, Bonnie  and Clyde and Baby Face Nelson.  Average cost of new house $5,970.00. Average wages per year $1,600.00 . Cost of a gallon of Gas 10 cents.. Average cost for house rent $20.00 per month. A loaf of Bread 8 cents!